Showing posts from October, 2014
Show all

Top 10 reasons Felix should let me register for Challenge Roth 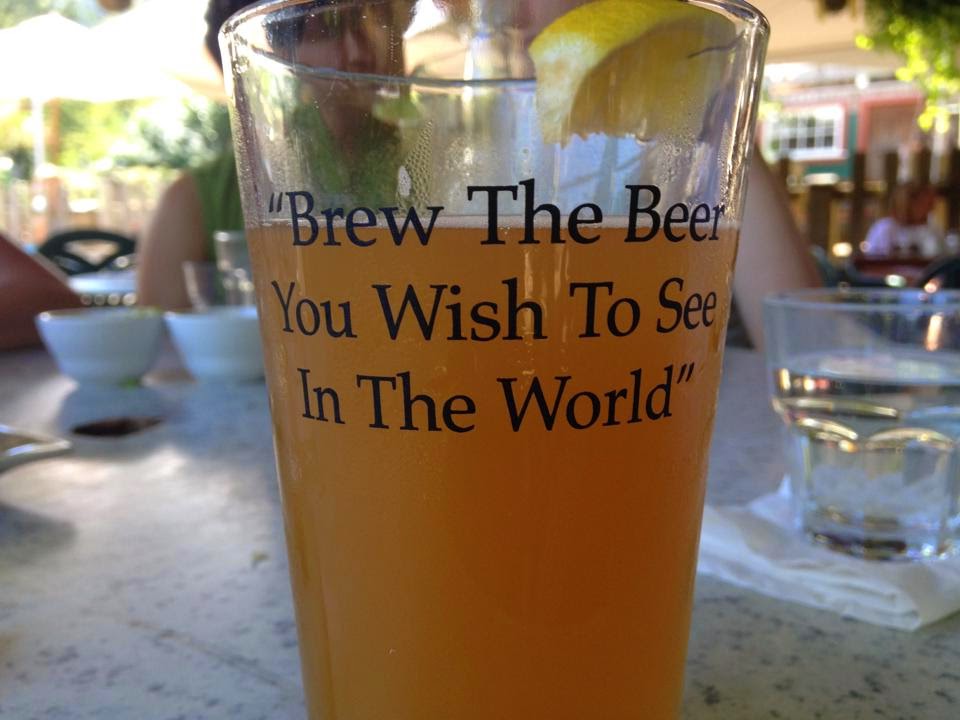 Challenge Roth is on my bucket list While training for my last Iron distance race - Challenge Penticton in 2013, I decided that I would do 1 more solo Iron Distance race and then I would retire from that particular distance: a)  to chase my bucket list goal of doing an Ultra  -the time needed to train for that meant I could not train for Iron distance b) because if you do 3 Iron distance races no-one can say it was a fluke and c) I like the number 3 - it is an OCD thing.  Now I had not thought much about which one I would do, I just knew I would do one more.  At the wrap up dinner for Challenge Penticton in 2013, Felix kept talking about Challenge Roth.  He kept talking about its roots and how it was similar to Penticton and the community spirit.  It resonated with me because I know some of the founders of the Original Ironman in Penticton, I love the Penticton race and I keep going there because of the community spirit and the volunteers.  I turned to Joe and said I am doing R
1 comment
Read more
More posts